The state of streaming and TV in Brazil Q1 2022: Rede Globo, Netflix, HBO, CBS and NBC

Wondering who is winning in the streaming wars in Brazil in Q1, 2022?

Please subscribe to DEMAND360LITE to access the latest version of The Global Demand Report and to discover the latest content analytics and trends for TV series on cable, broadcast, OTT and SVOD streaming platforms around the world.

Presented below is the section for Brazil from The Global Demand Report. Enjoy! 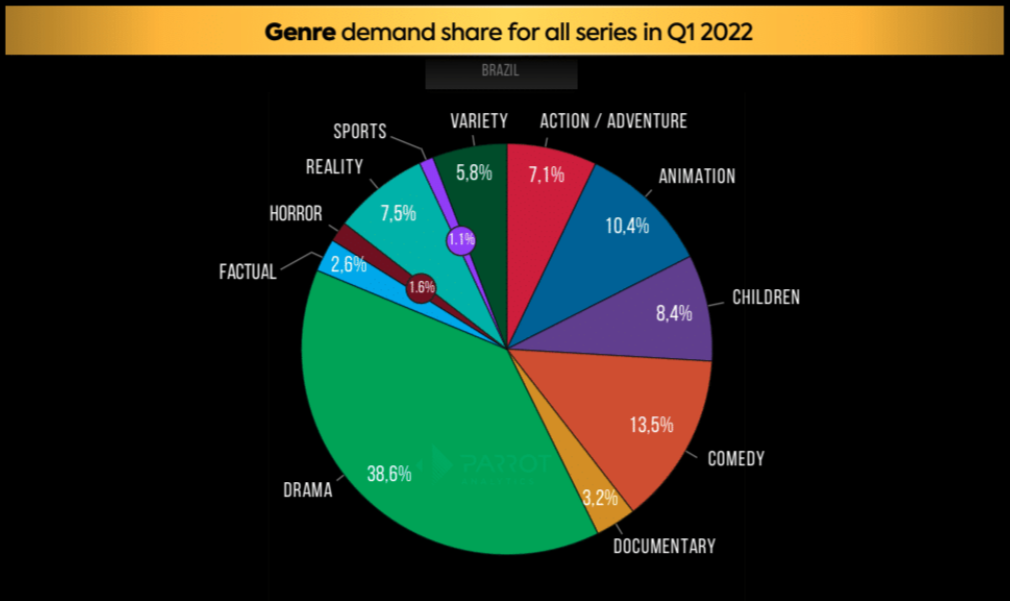 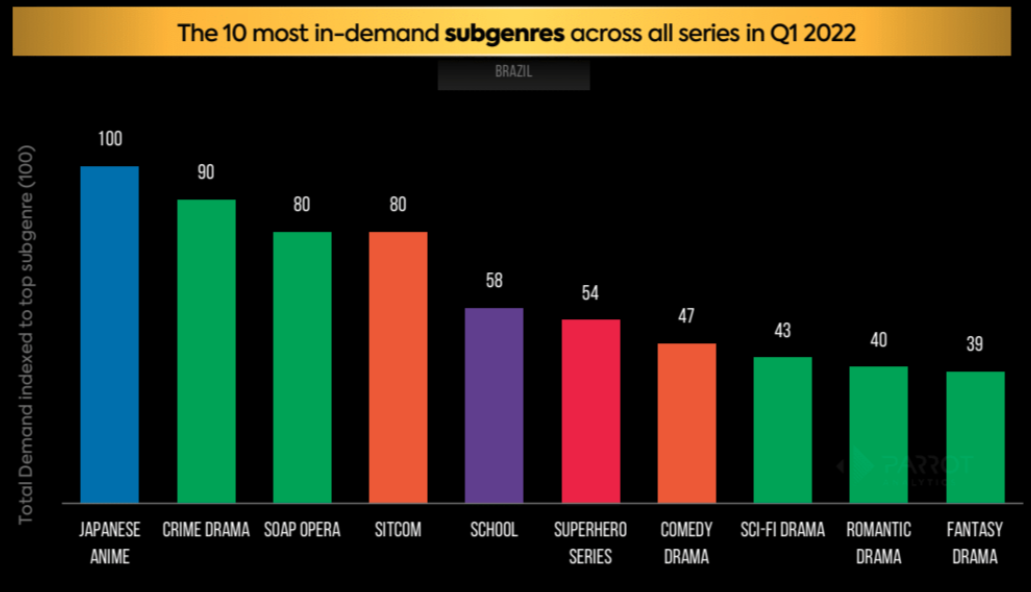 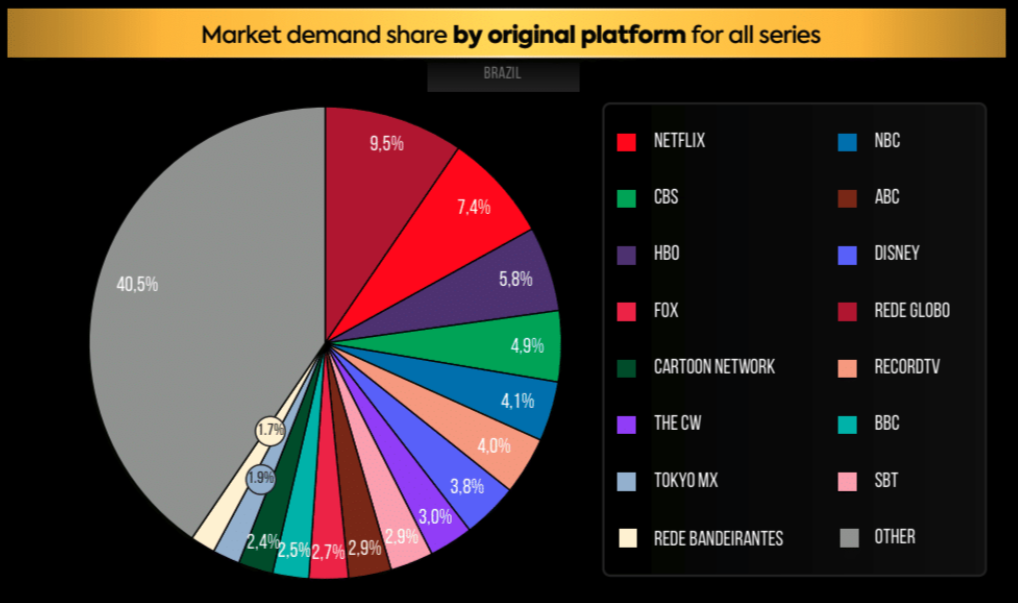 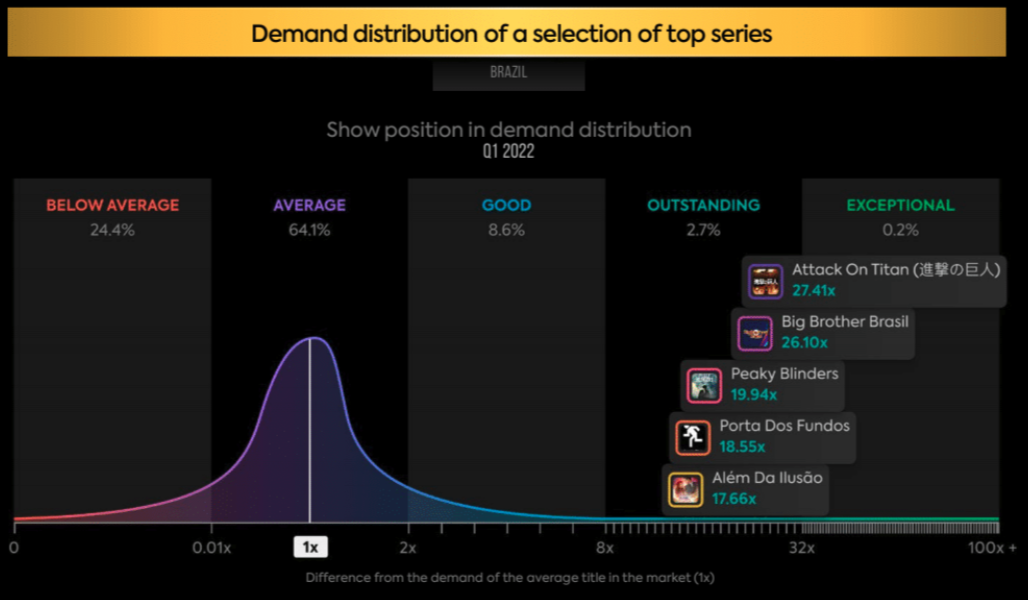 Here are the top 20 most in-demand series in Q1 2022 across all platforms and networks in Brazil: 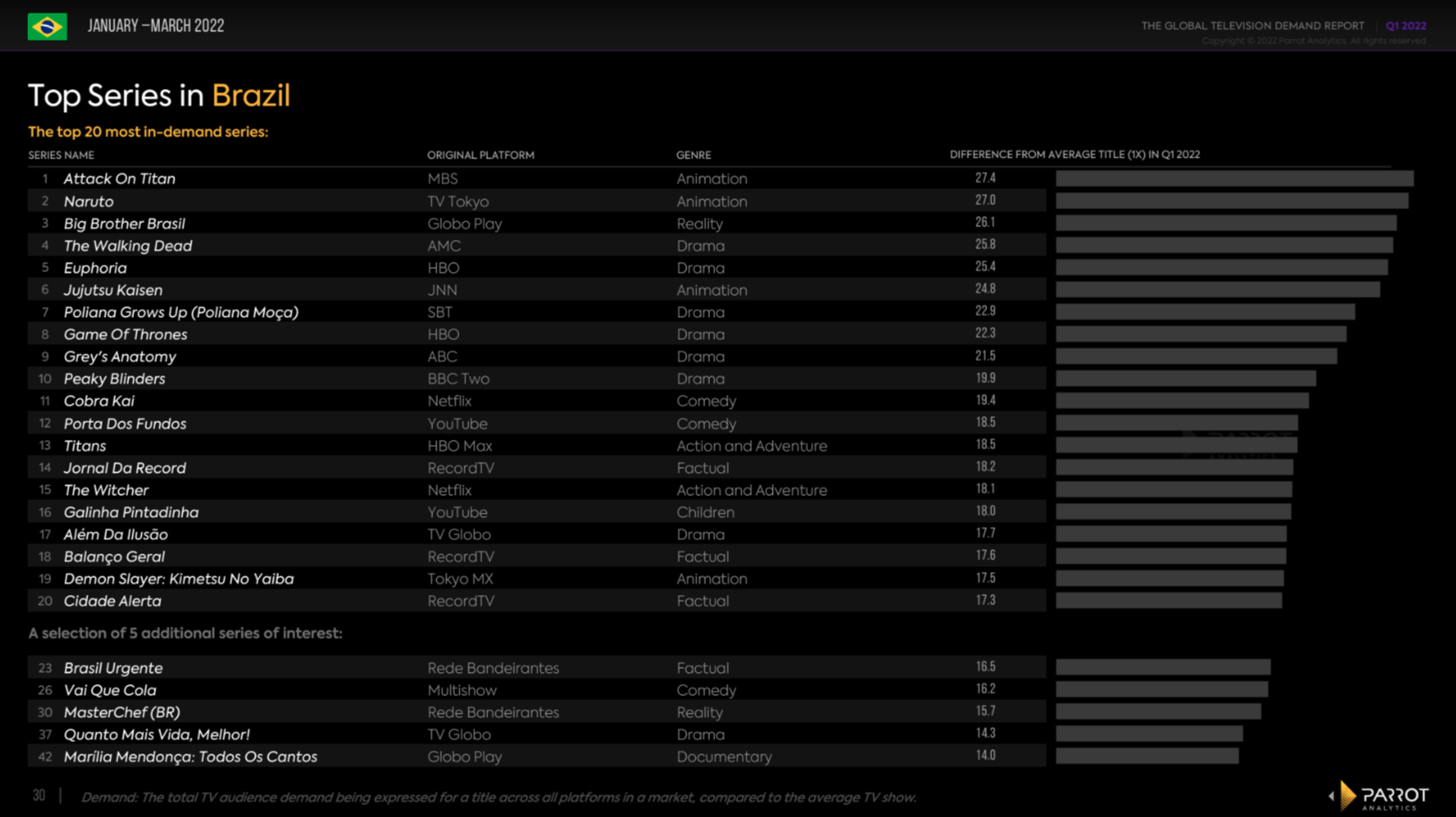