Will Margaret Atwood’s Alias Grace Live Up to The Handmaid’s Tale? 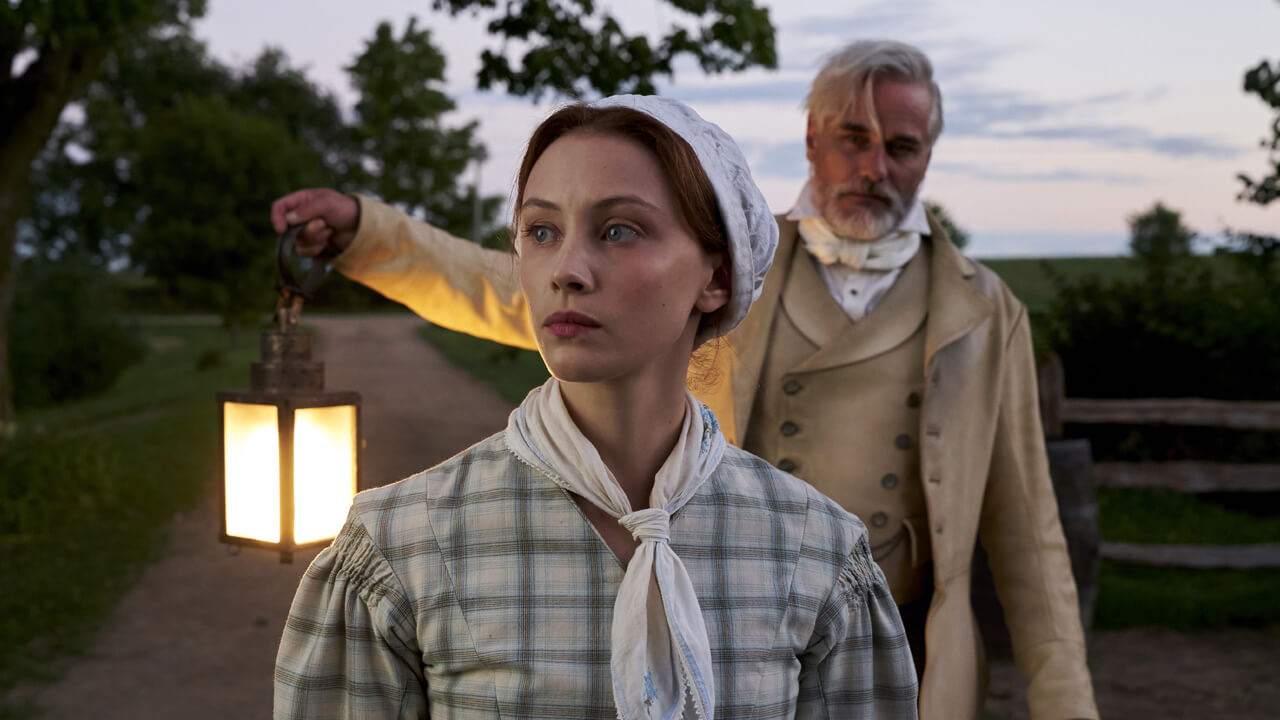 Margaret Atwood has been having a great year in TV. The breakout Hulu hit, The Handmaid’s Tale, was based on her book and won eight Emmy Awards, including the first Outstanding Series win for a digital original series. Another one of her novels, Alias Grace, was also recently adapted for television for CBC and Netflix. Like The Handmaid’s Tale, Alias Grace has been well-received by critics, but how much popularity has it garnered compared to its older sister?

The release of the first episodes, or as in Alias Grace’s case the entire series, leads to a maximum in demand a few days after release. This post-premiere peak is plotted for the Margaret Atwood series to see how Alias Grace compares to The Handmaid’s Tale. The initial peak in popularity for Alias Grace was only 12% less than the first peak for The Handmaid’s Tale. This disparity in demand is not unexpected: The Handmaid’s Tale is one of Margaret Atwood’s most famous books and so attracted more initial attention than the lesser-known Alias Grace. However, the small gap in popularity suggests that fans of the first series may have sought out Alias Grace since it was also based on an Atwood novel, thereby increasing its demand.

As with all series, the popularity of Alias Grace will likely decline as it gets farther away from its release, but a resurgence in demand is not unprecedented. Popularity for The Handmaid’s Tale spiked by over 300% after its wins at the Emmys; since Alias Grace has a similar amount of critical acclaim, it may also enjoy a renaissance in demand if it wins major awards next year.

Though Margaret Atwood is certainly the author of the moment when it comes to television, how popular are her series compared to other novel adaptations? To determine this, the demand for several other first-season digital original series based on books was averaged from their premiere to the seven days after the final episode (in the case of Netflix and Amazon series, the premiere and finale is on the same day as the series was launched all at once). Netflix’s titles top the list, perhaps because they are exposed to the largest subscriber base on their release. Though 13 Reasons Why had less demand in the week after its release, its demand kept growing for another week, fueled by the strong messages surrounding the show. Hit titles for Hulu and Amazon Video—The Handmaid’s Tale and The Man in the High Castle respectively—follow with only about half as much demand as the top shows.

While other titles made a bigger splash on release than Margaret Atwood’s series, how well do they stand the test of time? To find out, the demand during the past week was averaged for these series (excluding Alias Grace and Mindhunter since they premiered less than a month ago): Compared to other book-based digital originals whose demand has plateaued, The Handmaid’s Tale comes out on top with 30% more demand than teen hit 13 Reasons Why. The Man in the High Castle and 11.22.63, which are stories by Philip K. Dick and Stephen King respectively, also rise in the ranks to come third and fourth. These results suggest that series based on the novels of authors with enduring appeal (including Margaret Atwood) tend to have similarly-enduring popularity.