Disney Shores Up Its Future In Streaming 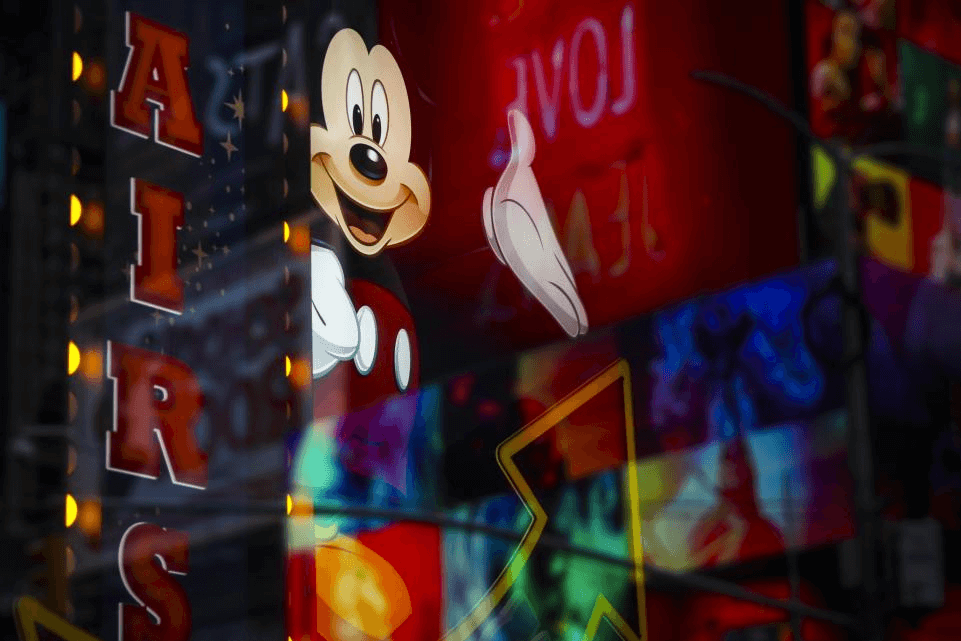 Original series on platforms like Hulu, Netflix and Amazon are capturing the hearts and minds of viewers and the entertainment industry. Netflix has laid the groundwork and built up a solid reputation within the entertainment community and among viewers via programs like “House of Cards” and “Orange Is the New Black.” Both of these hits took home Emmy wins in 2013 and 2014, respectively. In just a week between November 27th and December 3rd 2017, Parrot Analytics reports on Statista that Stranger Things accounted for 47.4MM Demand Expressions in the US.