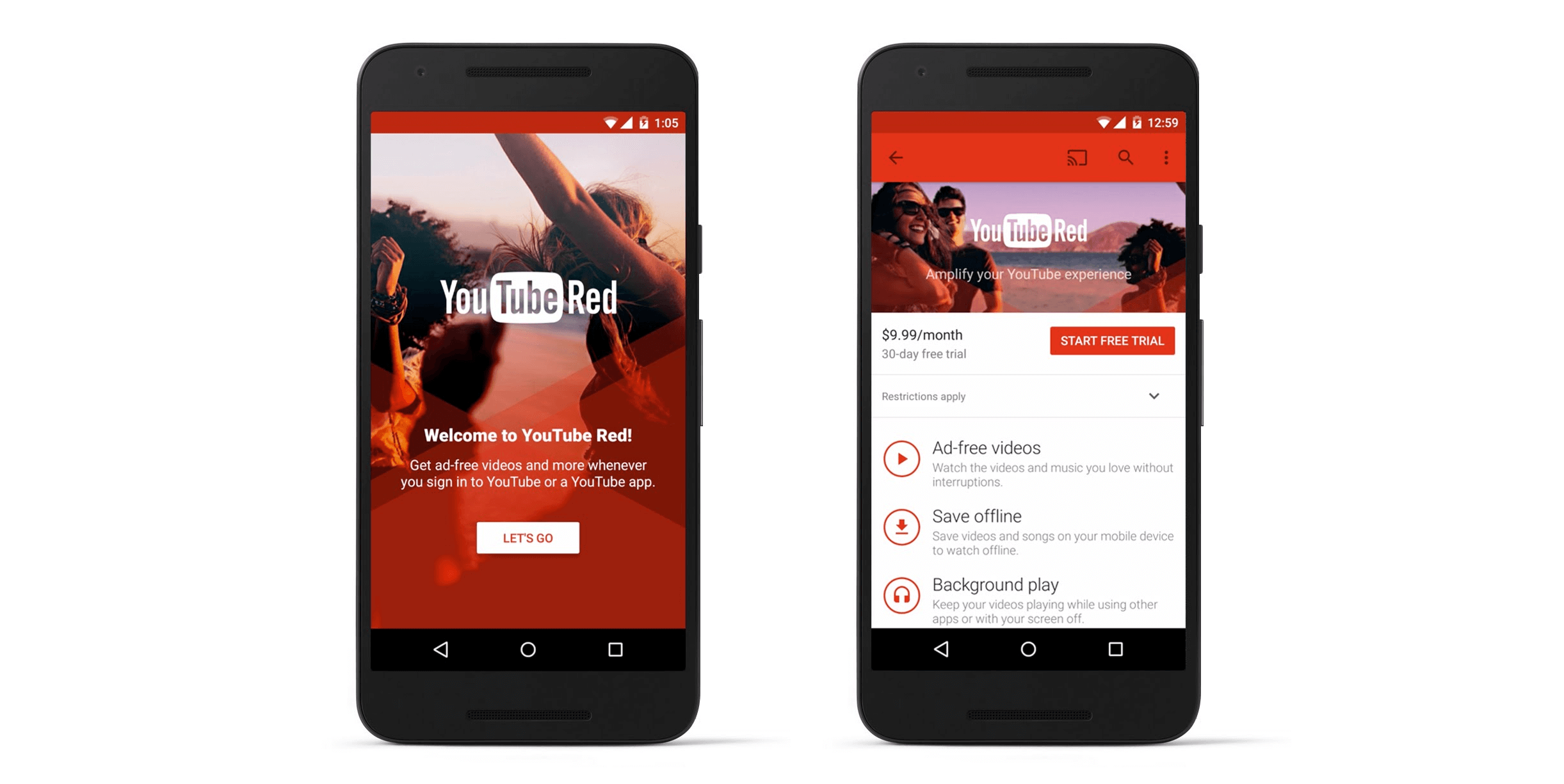 Google has new plans to separate out it’s subscription services for YouTube Red to music and video. On the video front, Google says it will begin offering “more, bigger original series and movies” on YouTube Premium. With the streaming platform’s original program, Cobra Kai’s, outstanding performance against several Hulu and Netflix shows according to our data, there is no doubt Google would want to maximise the platform’s success. The series was also recently renewed for a second season.