How Netflix and Amazon Are Driving a Global Reality TV Renaissance 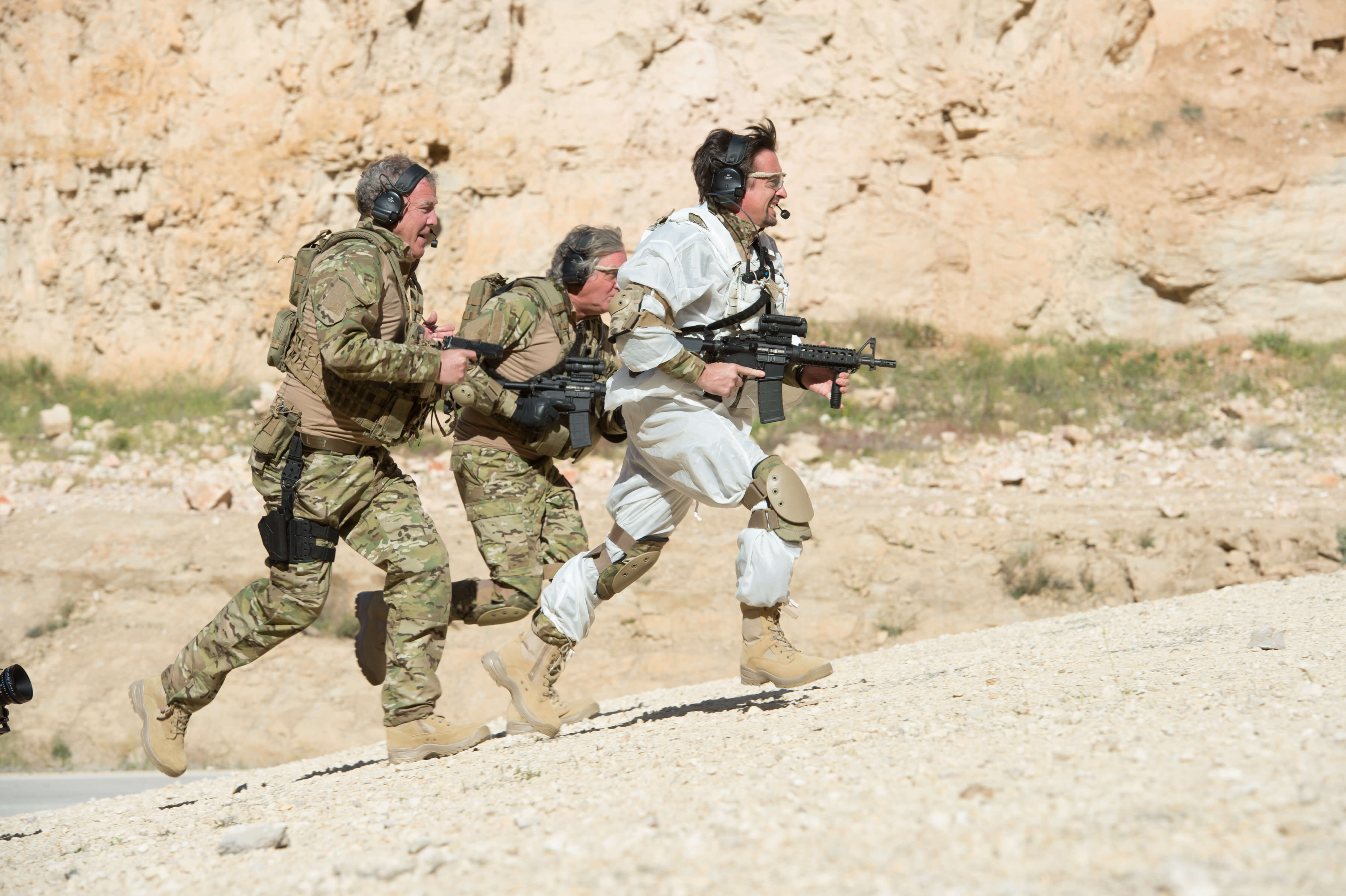 Declared dead in the golden age of TV drama, unscripted formats are enjoying a resurgence thanks to global streaming hits like ‘The Grand Tour’ and and ‘Queer Eye’. The Hollywood Reporter quotes Karina Dixon, our senior industry analyst as saying: “In the past few months, for the first time, we’ve seen reality formats making it into our lists of most in-demand shows, notably Queer Eye and Nailed It!. Before this it was only The Grand Tour, which is still by far the most popular streamer-first reality show out there.” .