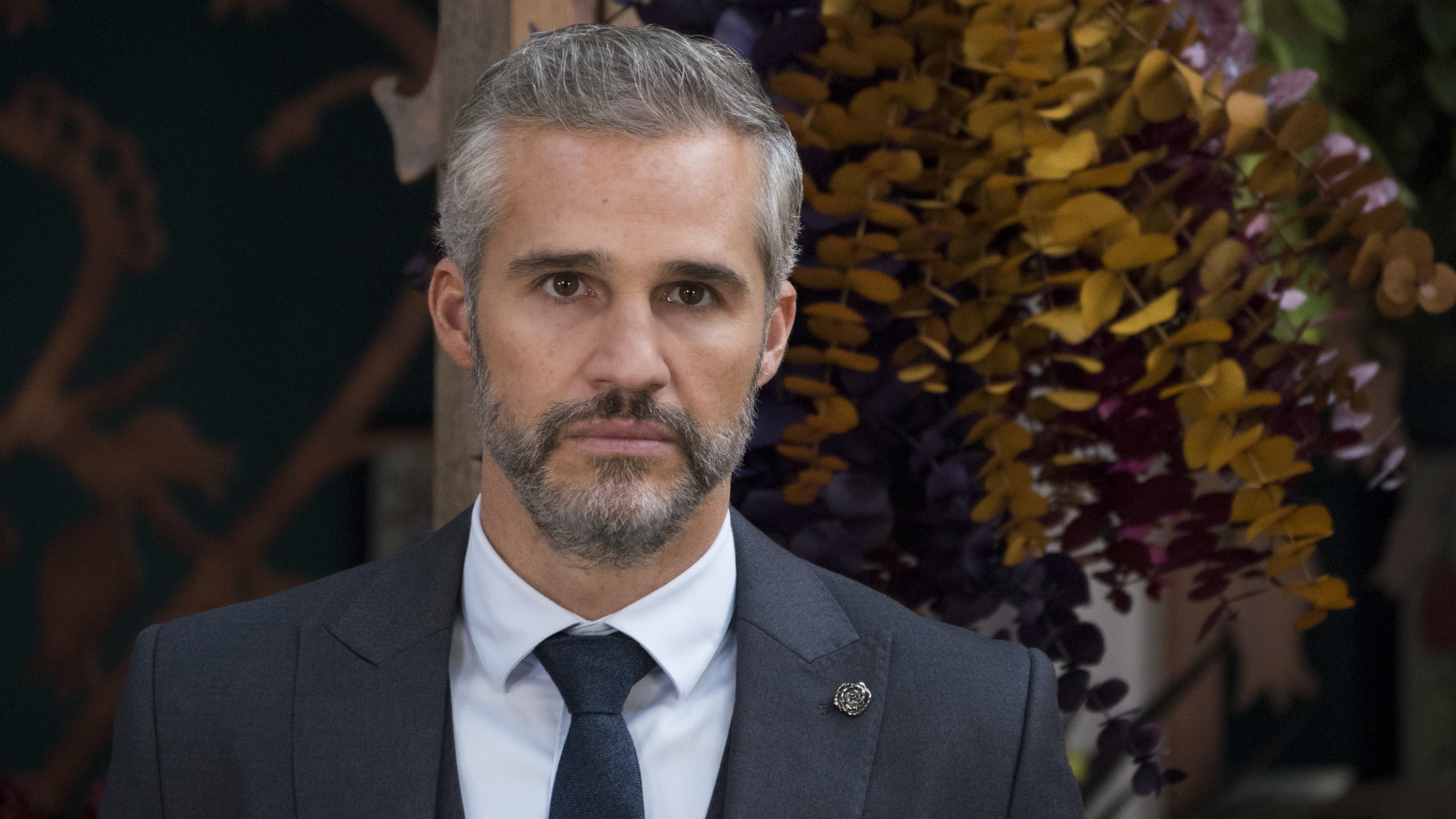 Alejandro Rojas, our regional director for Latin America, explains the successful “empty spaces” strategy used by Netflix with its new original Mexican production, La cana de las flores. Although the official viewing figures are and will remain a mystery, it is clear that Netflix hit the nail on the head – the show has had a great impact on national and international territories. Our data reveals that in Mexico the Manolo Caro series was the most in-demand digital original and the second most in-demand series overall for the week of August 15-22.