‘Maniac’ Bows at No. 3 on Digital Originals Chart, with ‘Stranger Things’ Still No. 1 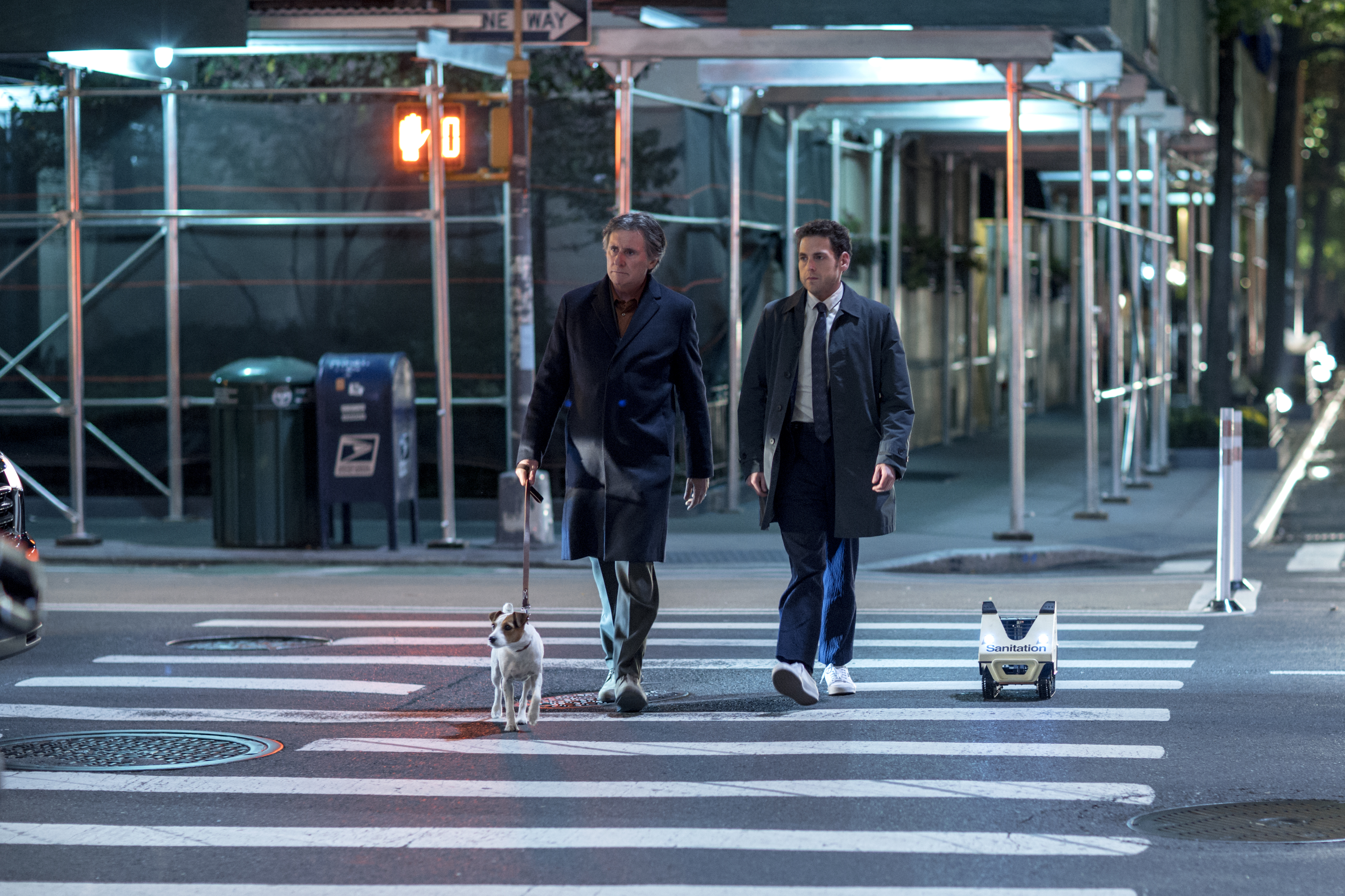 With the launch of the Netflix miniseries “Maniac,” the show debuted at No. 3 on our top 10 digital originals chart for the week ending Sept. 29 for the US. “Stranger Things” and “Bojack Horseman” remain in the No. 1 and No. 2 spot on the digital originals chart, while “Ozark,” the dark drama about a family forced to move its money-laundering operation to a resort in the Ozark mountains to placate a violent drug cartel, moved up a notch to No. 4, even though demand was relatively flat. “Ozark” launched its second season on Aug. 31. Rounding out the top five on the weekly digital originals chart was Hulu’s “The Handmaid’s Tale,” down from No. 3 the prior week with a decline in Demand Expressions by nearly 11%.